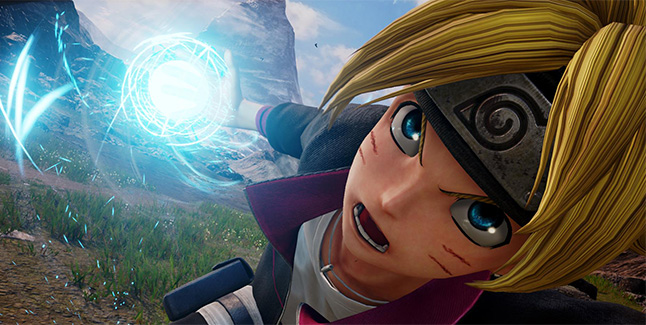 Bandai Namco has released the first official screenshots of Boruto Uzumaki in Jump Force, who was recently confirmed as a playable character.

Here’s Jump Force’s Boruto image gallery. Click on any of these image thumbnails to see the full-size screens: 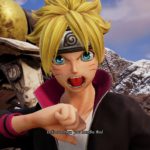 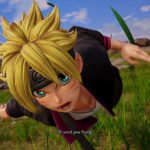 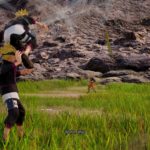 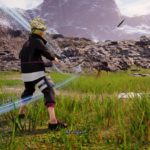 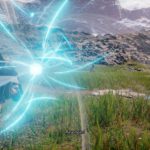 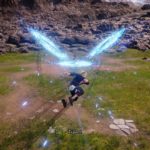 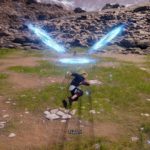 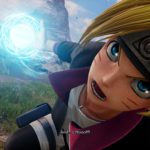 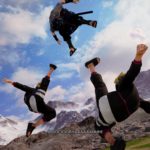 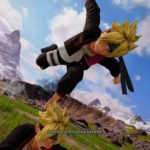