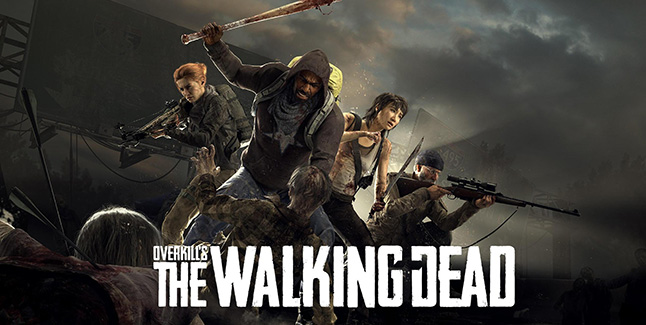 Starbreeze is “currently evaluating and reviewing the performance” of the console release of Overkill’s The Walking Dead, and has delayed the game from its previously planned February release until further notice.

According to Starbreeze, “ further information regarding the future release will be announced at a later date.”

Overkill’s The Walking Dead is available now for PC