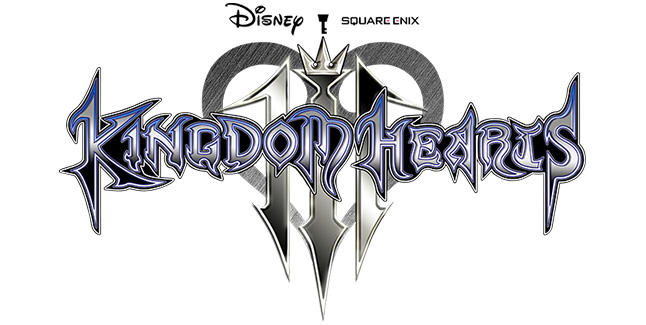 Kingdom Hearts III is due out for PlayStation 4 and Xbox One on January 25 in Japan and Asia, and January 29 in North America and Europe.