Salt and Sanctuary Coming to Xbox One Next Month 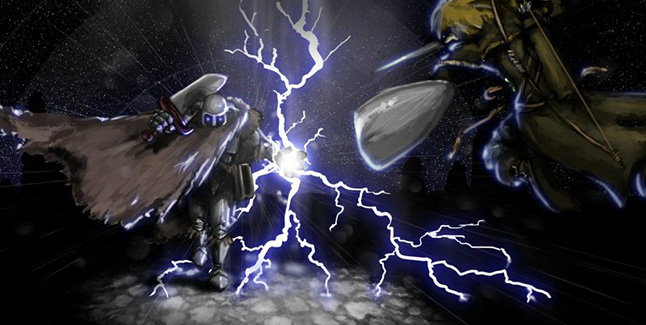 Salt and Sanctuary, Ska Studios’ brutal hand-drawn 2D Soulslike platformer with more than 900,000 downloads, prepares to strike Xbox One on 6 February, with the help of porting specialist BlitWorks.

Check Out the Salt and Sanctuary for Xbox One Trailer:

After an ill-fated journey at sea leaves their ship and crew annihilated by a creature lurking in the depths, the protagonist washes ashore on a strange island. There, an old man gives them the mantle of the Saltborn, taunting them with riddles about buried secrets cursing these profane lands.

Vicious enemies lurk and prowl everywhere, from the haunting Village of Smiles to the poisonous Mire of Stench, hoping to cut the Saltborn down. More than twenty horrific bosses lord over their respective areas intent on tearing hopeful adventurers to shreds. What haunting past are these monstrosities trying to prevent the Saltborn from discovering?

Salt and Sanctuary asks a lot from those who seek answers, but the heart-racing combat never feels unfair. Customize the Saltborn’s appearance and preferred loadout, and conquer the island in whatever fashion leaves behind naught but plundered chests and the viscera of fallen foes. 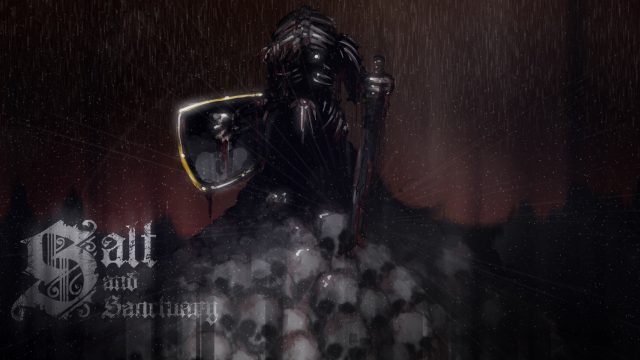 Wield a wide array of weaponry and armor, but know that some armaments struggle against certain foes. Deploy Fire and Sky spells to scorch and shock the opposition, but be wary of leaning too much on either one as neglecting elemental balance leads to rapid self-destruction. Enhance the Saltborn over time through a massive skill tree that expands as the game progresses.

Solve the mystery of the island but prepare to dive back in through New Game+ and Challenge Modes, such as no-blocking and permadeath modes that add an extra degree of challenge. Or, hand an Xbox One Wireless Controller to a friend and work together in local co-op to conquer the island.

“Xbox holds a special place in our hearts because of how important The Dishwasher was to us personally and for Ska Studios as a company, so we’re glad to make this homecoming happen,” said Michelle and James Silva, co-creators at Ska Studios. “Everyone who emailed us demanding an Xbox One port, will now be able to finally enjoy our creepy creation!”

Salt and Sanctuary releases digitally for Xbox One for $17.99 on February 6, and will be available in in English, French, Italian, German, Spanish, Traditional and Simplified Chinese, Japanese, and Korean.