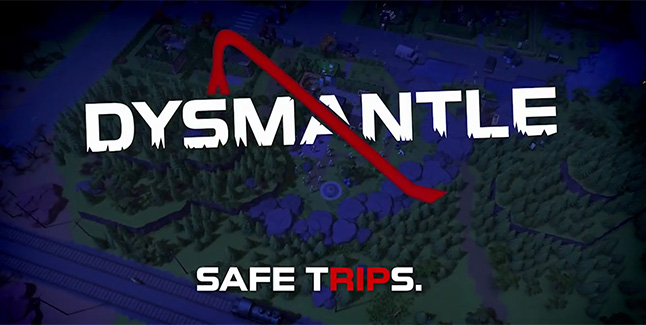 “Dysmantle is a very ambitious game for our studio as it combines lots of different games and genres we love. In addition to our own spices, we’re mixing together what we think are the tastiest parts of the latest Zelda, Stardew Valley, Subnautica, Steamworld Dig, and Dark Souls, and brewing it into a uniquely satisfying experience you’ve never played before. We are very eager to see the reception of this one.”, said Tero Alatalo, CEO of 10tons. 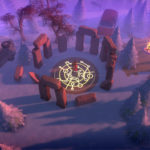 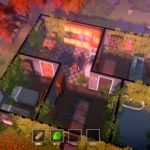 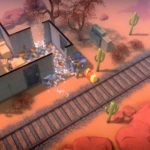 Dysmantle is set on an extraordinary dystopian island where time seems to have stopped somewhere between 70s and 90s after a grim calamity has taken place. The story starts as the protagonist ascends from his underground shelter and finds himself all alone and left behind on the island. He needs to unravel the mysteries and find the means to escape the wretched place. 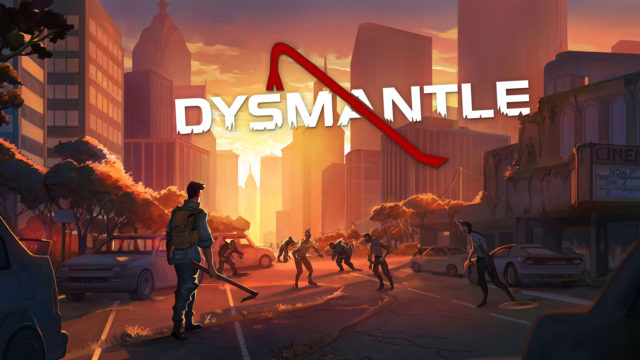 Over 99% of the objects in the game can be dismantled for materials. Materials can be used to craft permanent tools, weapons, headgear, outfits, and trinkets. The player will also explore, fight, survive, level up, gather, craft, hunt, solve puzzles, build outposts, farm, fish, cook, and enjoy living in the bittersweet post-apocalyptic world. 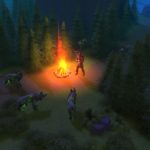 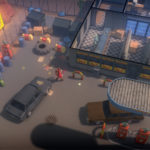 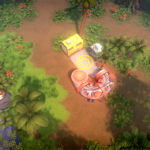 Dysmantle is built using 10tons Ltd. proprietary game engine technology and is primarily targeted at PCs and current & next generation consoles. Plans for mobile versions will be announced at a later date.