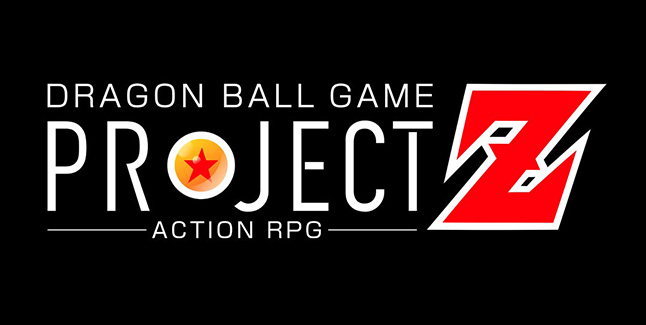 Following the teasers for the second season of Dragon Ball FighterZ and a brand-new Dragon Ball project yesterday, Bandai Namco had more to share on the two titles with more info coming later this month. 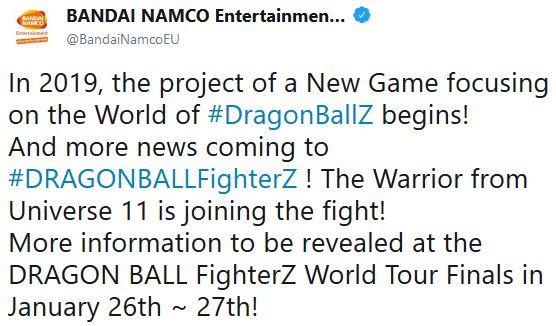 In the tweet from Bandai Namco, it was revealed that “The Warrior from Universe 11 is joining the fight!” The most likely new fighter is Jiren, but it could be anyone from Team Universe 11 such as Top or Dispo. More information will be shared at the Dragon Ball FighterZ World Tour Finals that takes place January 26-27, 2019. 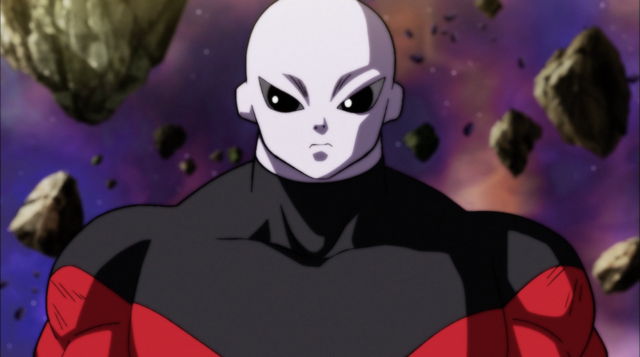 As for the new Dragon Ball project, it’s been revealed with the above image that it is in fact an action RPG. When asked why this information wasn’t shared during the Dragon Ball Games Super Showcase, Bandai Namco says it wasn’t able to at the time.

Dragon Ball FighterZ is available on the PlayStation 4, Xbox One, Nintendo Switch, and PC. The platform(s) for the new Dragon Ball action RPG project has yet to be announced.