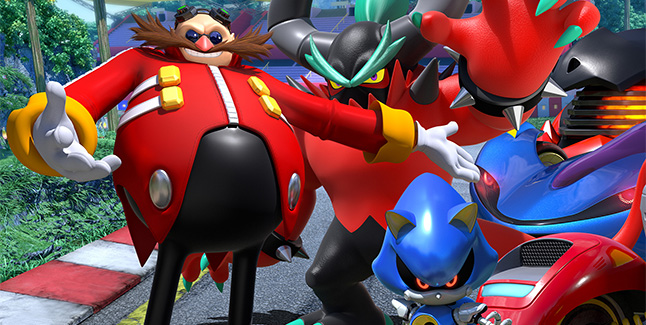 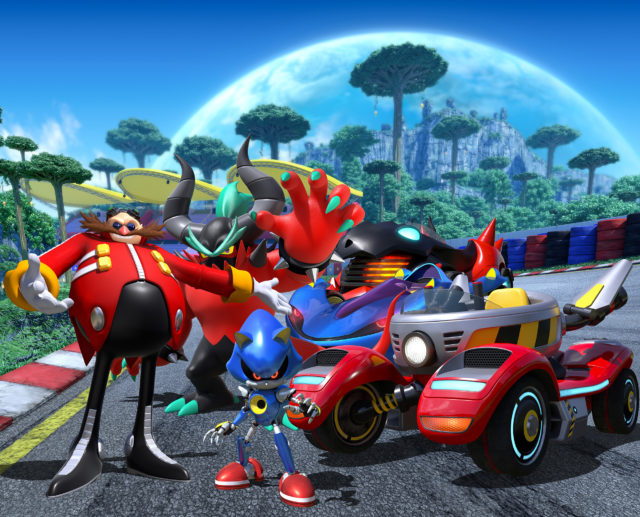 Here is an overview of each character, via Sega:

• Eggman [Technique] – a.k.a. Dr. Ivo Robotnik is the main archenemy of Sonic, with a personal goal of achieving world domination.

• Metal Sonic [Speed] – one of Eggman’s lethal creations, this cold, violent machine aims to prove that he’s the better hedgehog between him and the Blue Blur.

• Zavok [Heavy] – the leader of the Deadly Six, a demon-like being that continues to battle Sonic and friends whenever the opportunity arise