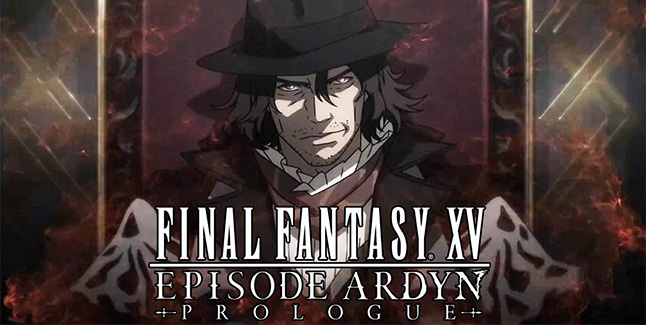 Square Enix has released the second teaser trailer and confirmed a February release window for Final Fantasy XV: Episode Ardyn Prologue, a short animated prologue set before the events of Final Fantasy XV that will provide context as to why Ardyn became wild for revenge in the game. 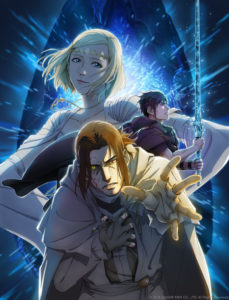