Tropico 6 for PC Delayed to March 29 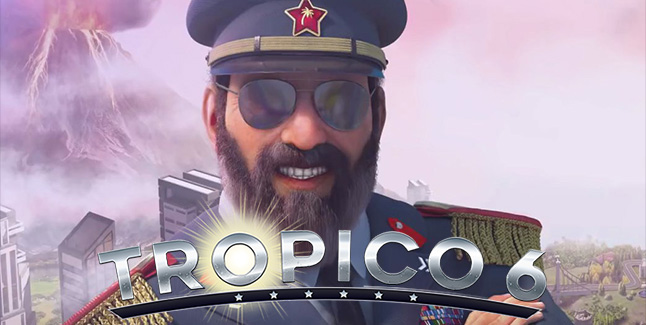 Kalypso Media has delayed the PC, Mac, and Linux versions of Tropico 6 from its previously planned January release window to March 29, the company announced. The PlayStation 4 and Xbox One versions are still planned for release this summer. 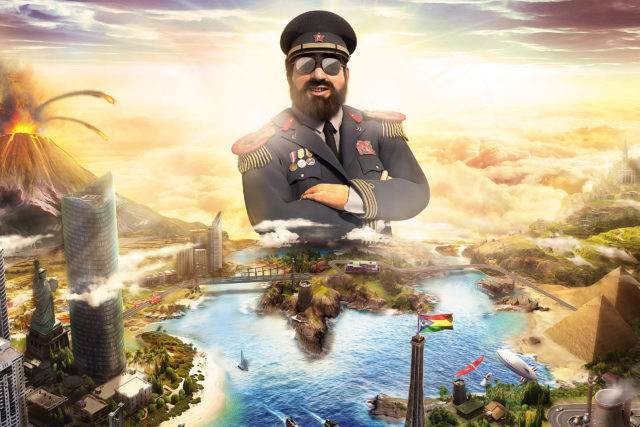 According to Kalypso Media, the delay is meant to “allow sufficient time to implement as much of the fans’ feedback [from the closed beta and wider Tropico community] as possible and work on final balancing and polishing to raise the level of quality expected from this flagship brand.”

Kalypso Media owner and managing director Simon Hellwig shared this open letter to the Tropico community regarding the delay.