Dragon’s Dogma: Dark Arisen is coming to Switch on April 23 for $29.99, publisher and developer Capcom announced.

Here is an overview of the Switch version, via Capcom:

The critically acclaimed action RPG Dragon’s Dogma: Dark Arisen makes its way to Nintendo Switch! Set in a huge open world known as Gransys, the game presents a rewarding action combat experience with nine vocations to choose from, all possessing a wide range of devastating skills and magicks to tackle deadly foes. Players embark on an epic adventure in a rich, living world with three AI companions, known as Pawns. These partners fight independently, demonstrating prowess and ability that they have developed based on traits learned from each player. Users can share these Pawns online and reap rewards of treasure, tips and strategy hints for taking down the terrifying enemies. Pawns can also be borrowed when specific skills are needed to complete various challenging quests.

Here’s Dragon’s Dogma: Dark Arisen image gallery. Click on any of these image thumbnails to see the full-size screens: 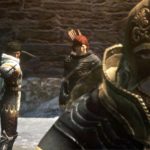 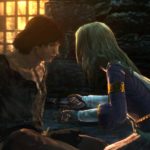 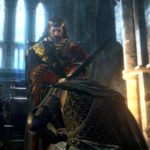 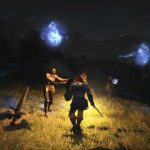 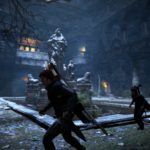 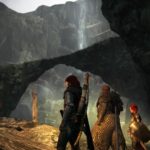 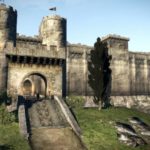 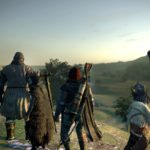 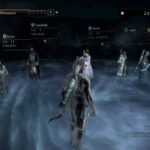 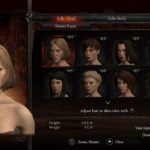 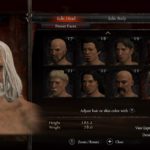 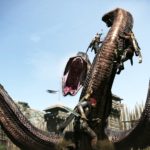 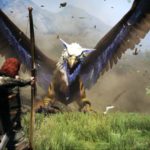 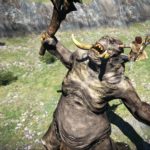 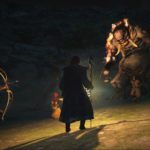 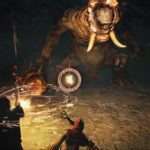 • Dynamic combat experience – Cut off the four heads of a Hydra, climb atop griffins and fight airborne, or defeat dragons and other creatures by finding out their weaknesses.

• Customization options galore – Nine different vocations for players to choose from with a variety of skill and magick options for each, armor that can be upgraded and enhanced, plus Pawn companions that can be trained to fit your desired combat style.

• Play Anywhere – For the first time, Dragon’s Dogma can be played on the go using the Nintendo Switch system’s handheld or tabletop mode.