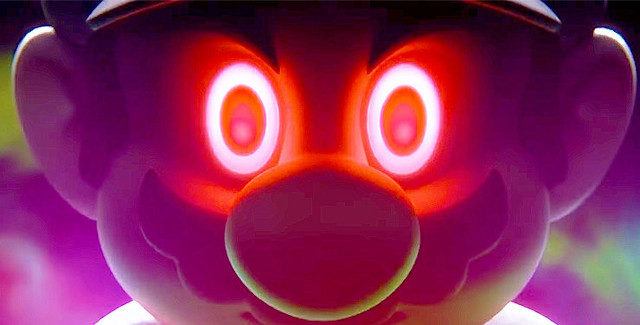 Here are some of the newly discovered Super Smash Bros Ultimate glitches and solutions.

Note that these Super Smash Bros Ultimate glitches can of course get patched by Nintendo at any time. But you might encounter the here-under listed glitches for yourself in the meantime.

These are all the glitches that were discovered prior to the Day 1 Patch. Starting with the return of Olimar getting stuck.

This video shows how all 10 launch day glitches were encountered:

This glitch happens when doing Isabelle’s final smash and your opponent dodges it, only to get stuck in a T-Pose.

This video shows how to get the T-Pose on any match:

Super Smash Bros. Ultimate has many powerful fighters but it seems they can all be defeated by an innocent game of catch! It can only happen under very specific circumstances when playing a two-player match with Isabelle & Villager if you let these two characters play a game of catch with an item. After a few throws you’ll get this error message “The software was closed because an error occurred”.

This game-breaking glitch worked 100% of the time with patch 1.2.0. Catch the demonstration here:

This newly discovered glitch allows Isabelle to spawn infinite waves of Assist Trophies that completely fill the stage! All you need is start a two-player match with two Isabelle’s and a pair of fishing rods to reel the Assist Trophy to you! – This video was recorded as of patch 1.2.0 and will likely be fixed in subsequent revisions.

To get the trick down, please watch the video guide handy voice-over tips…

With this small exploit, Isabelle is able to infinitely spawn unlimited Assist Trophies that fill the screen! Watch ALL Assist Trophies spawn in huge numbers on-screen! 😀

Have you encountered any Super Smash Bros Ultimate glitches?