Hitman HD Enhanced Collection Announced for PS4 and Xbox One 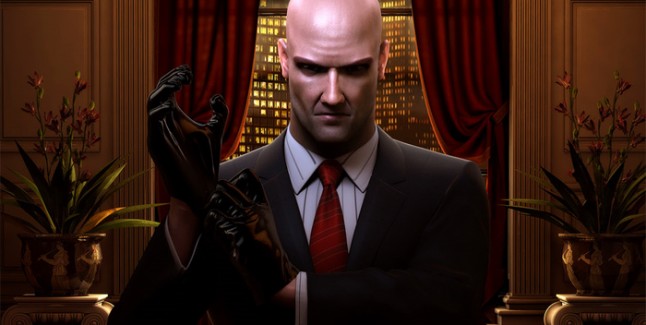 IO Interactive has announced Hitman HD Enhanced Collection, a compilation of two classic Hitman titles remastered in 4K resolution: Hitman: Blood Money and Hitman: Absolution. It will be available digitally January 11, 2019, for PlayStation 4 and Xbox One.

Both games can be played in 4K resolution and 60 fps, including many other improvements that bring these two classic titles into 2019 with the attention and love that they deserve.

“We’re very happy with this collection and how we were able to update and remaster two of our classic Hitman titles for modern consoles,” said Hakan Abrak, CEO, IO Interactive. “Hitman: Blood Money and Hitman: Absolution have helped us on our journey to where we are today, and we’re looking forward to players enjoying them in 4K and 60 fps.” 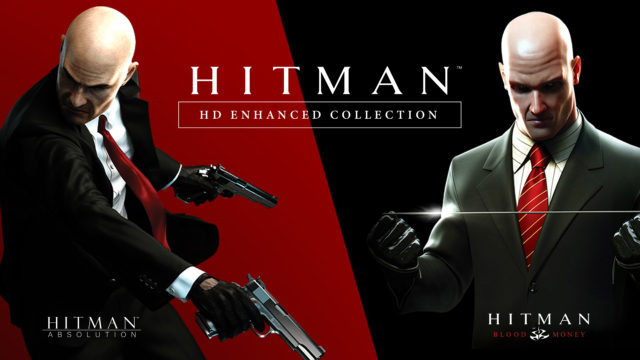 More about the two classics:

In Hitman: Blood Money you experience a globe-trotting adventure from the vineyards of Chile, to the Paris Opera House and even the White House itself in a face-off against a group of assassins known as “The Franchise”. When assassins from his contract agency, the ICA, are systematically eliminated in a series of hits, Agent 47 suspects that a larger, more powerful agency has entered the fray. As he suddenly loses contact with the ICA, Agent 47 senses that he may be the next target, so our merciless contract killer travels to America to take care of business himself…

Rediscover Hitman: Absolution and experience the deep and personal story of Agent 47 as he pursues redemption across 20 intense missions. Enjoy a distinctive art style that combines with rich dialogue and performances by an impressive Hollywood cast to create a unique gameplay experience.