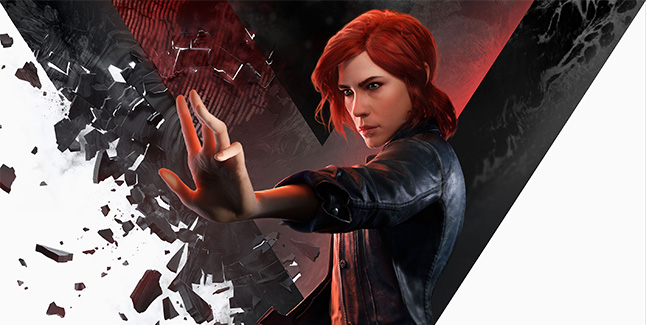 Independent publisher 505 Games and developer Remedy Entertainment invite players to take a glimpse at the curious location behind the supernatural action-adventure game Control, with a gripping new “World” trailer.

Here’s Control image gallery. Click on any of these image thumbnails to see the full-size screens: 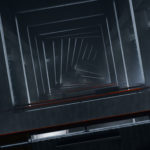 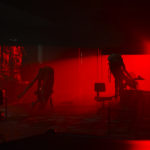 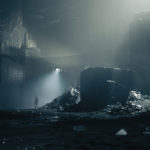 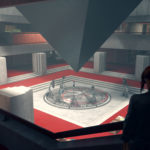 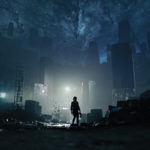 Control is set in a unique and ever-changing world that juxtaposes our familiar reality with the strange and unexplainable. After a secretive agency in New York is invaded by an otherworldly threat, players will take on the role of Jesse Faden (Courtney Hope), the new Director struggling to regain Control. This sandbox-style, gameplay-driven experience built on the proprietary Northlight engine will challenge players to master a combination of supernatural abilities, modifiable loadouts and reactive environments while fighting through the deep and mysterious worlds Remedy is known and loved for.

Control will arrive on PlayStation 4, Xbox One, and Steam for PC in 2019, published by 505 Games.