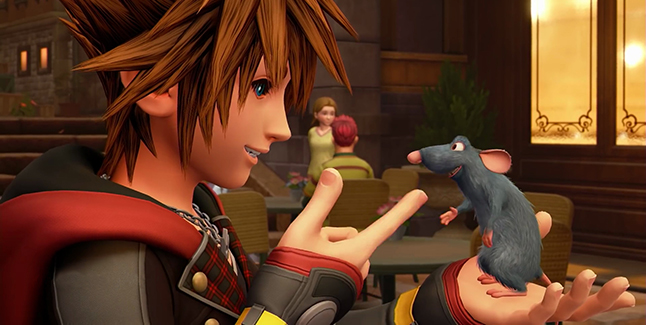 Square Enix has released a new 30-second TV spot for Kingdom Hearts III in Japan, and director Tetsuya Nomura has publicly commented on the the small portion of copies of the game that have recently begun circulating ahead of release.

Here is the message from Nomura:

“We’re aware that a small portion of Kingdom Hearts III has been circulating online before its official release. We are also aware as to how this has all happened. We’re sorry to see this caused concern amongst our fans who are excited for the release.

The whole team has been working together since yesterday night (Japan time) to investigate what we can do to better this situation, but first we would like to ask that you do not share these videos.

The game’s epilogue and secret movie, which are the biggest spoilers in this game, are planned to be released at a later date just in case, so they will not be shown before the game’s release.

We want everyone to be able to equally experience the full game after its release, so we ask for your continued support on this matter.

We’re also very grateful that our fans have been warning each other already about the spoilers. Thank you very much.

We’re one month out from the release. Let’s enjoy the game together when it releases on January 29, 2019.