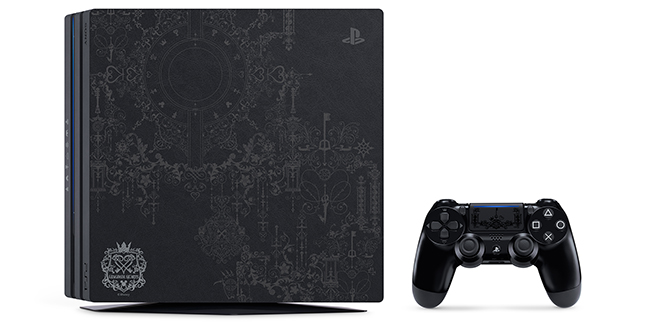 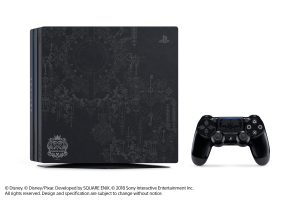 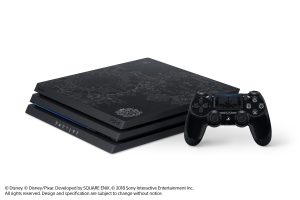 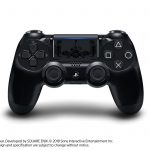 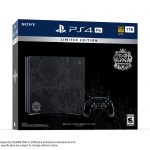 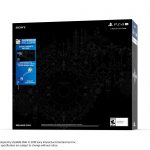 In North America, the bundle will be available exclusively at Gamestop in the United States and EB Games in Canada. An exclusive retailer was not announced for Europe.