How To Unlock All Super Smash Bros Ultimate Stages 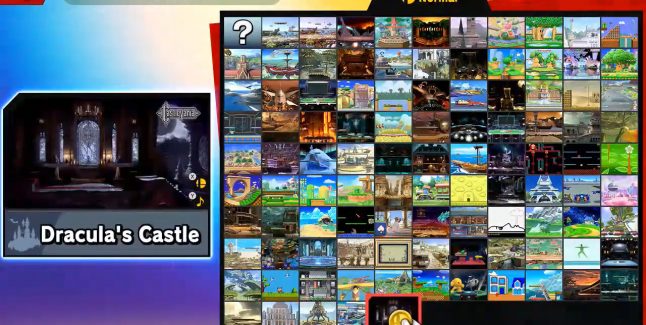 Below we’ve listed the Super Smash Bros. for Nintendo Switch secret stages. Take the following steps to unlock each one, so that all 5 Super Smash Bros Ultimate unlockable stages will be available to you.

How To Unlock All Super Smash Bros Ultimate Stages

Stages are where you’ll fight your Smash battles. The lineup of stages is different between the Nintendo Switch and past versions of the game, whereas this time 103 stages from all past Smash Bros games are available from the moment you start playing the game! Only 4 of these on the stage select screen are brand new, these new stages are: New Donk City Hall (Super Mario Odyssey), Great Plateau Tower (from Zelda: Breath of the Wild), Moray Towers (from Splatoon 2), Dracula’s Castle (from Castlevania).

How To Unlock A Stage Final Destination / Omega Form:
• On the stage select screen after choosing your stage to play on, press the X button to switch between the normal Battlefield and Final Destination form. Then start playing.

In case you want to know, the Final Destination form for each stage is meant for competitive / tournament players who need a flat platform version to play on so it’s tourney legal. Meaning they need a stage with no hazards and items off, while still being able to listen to different stage music so that it doesn’t get boring, as previous games only had the one “Final Destination” stage that suited their needs.

How to change to the alternate Dream Land stage:
• For the Kirby’s Dream Land stage, you can hold L while selecting the stage to play the black and white Game Boy Pocket version of the stage instead of the original Game Boy green version.

This video shows footage of all the old & new stages in the game at launch:

How To Unlock All Additional Stages?: There is only one method to getting each of the rest of the stages. Next we show you a rundown of the different unlocking methods for the secret stages individually! Basically, they can only be obtained as downloads, as each fighter DLC pack comes with “1 New stage”.

Note: Despite there being 6 spots free on the stage select screen, the pre-order bonus character Piranha Plant may not get its own stage, as none has been announced so far.

Please comment to share which old (or new) stages you think should be added as downloadable stages???

What are your favorite Super Smash Bros Ultimate stages?