Sayonara Wild Hearts Announced for Switch and “Other Platforms” 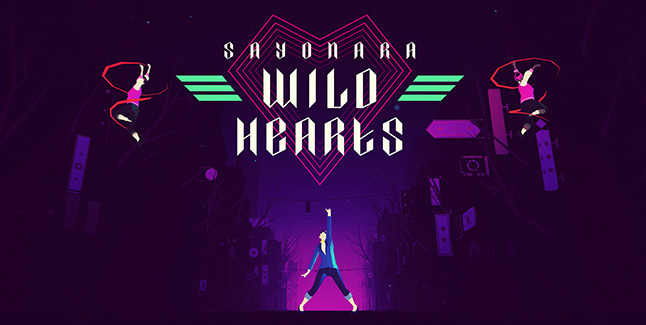 Here is an overview of the game, via Annapurna Interactive:

As the heart of a young woman breaks, the balance of the universe is disturbed. A diamond butterfly appears in her dreams and leads her through a highway in the sky, where she finds her other self: the masked biker called The Fool.

Traveling through futuristic cities, dark forests, and electric deserts, The Fool sets out to find the harmony of the universe, hidden away in the hearts of her star crossed allies: Little Death, Dancing Devils, Howling Moons, Stereo Lovers, and Hermit 64. 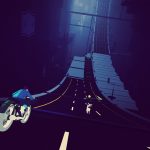 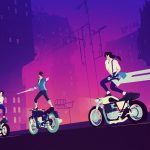 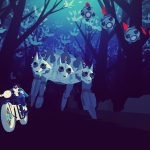 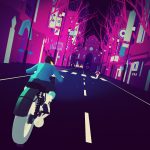 • An inclusive cast of stylish characters based on tarot cards.

• Constant surprise and delight as every stage introduces new elements.

• Challenging and intense, yet pure and inviting gameplay.