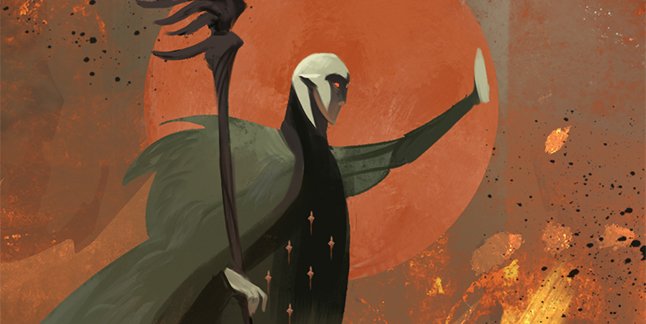 We have been working on a new Dragon Age game for quite a while now and I am pleased to finally tease the existence of this project!

While we won’t be sharing any details for now, I can tell you we have been building a new team around a core of Dragon Age veterans, people I’ve worked with on Dragon Age, Jade Empire™, and some of whom I’ve worked with since the Baldur’s Gate days.

While I have been focused on Anthem, the rest of the team has been hard at work exploring ways to push BioWare’s storytelling to the next level.

I’m so excited to show you more!”