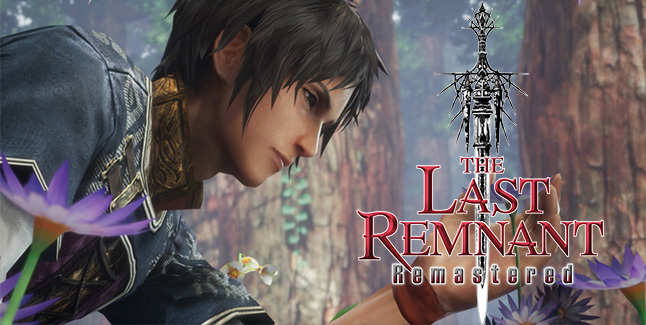 Square Enix has released the launch trailer for The Last Remnant Remastered.

The remastered release, which launched today as a digital-only title for PlayStation 4, upgrades the game engine to Unreal Engine 4, includes the additional elements added to the PC version, and adds a high-speed movement feature for when on the field. 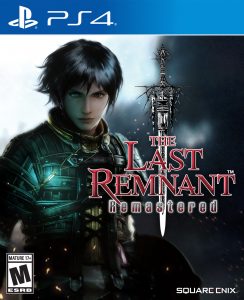 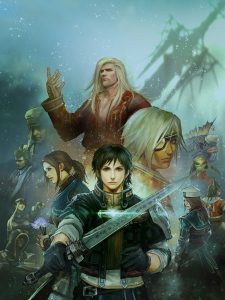 Here is an overview of the game, via the PlayStation Store:

“The Last Remnant told the story of a world filled with mysterious, ancient artefacts known only as “Remnants.” Nobody knew who created the Remnants, or for what purpose, but they drew on the staggering power they possessed for use in their everyday lives. However, the excesses of that power began to form a rift between those who ruled and those who obeyed, plunging the world into a long age of war and chaos. Our story begins nearly a thousand years since those ancient conflicts ended, with the journey of Rush, a young man, determined to uncover the truth.”