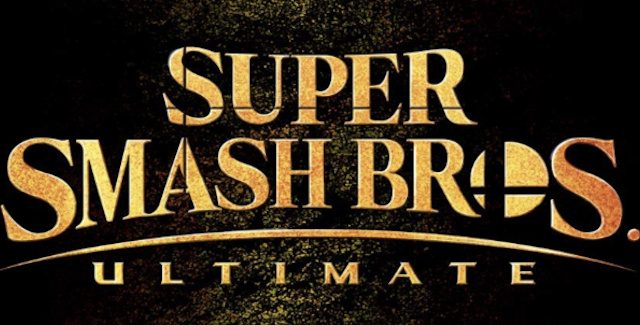 • On the stage select screen, after choosing your stage to play on, press the X button to switch between the original and the Final Destination / Omega form. Then start playing. — The Final Destination form for each stage is meant for competitive players who need a flat platform, with no hazards, and items off.

This video shows every stage including its Final Destination Version (also called its Omega Form) in the game:

• On the stage select screen, after choosing your stage to play on, press the Y button to change the background music you’ll hear during battle. Then start playing.

How To Play Pong:

Find out how to play Pong mid-game:

• During a match, once you get the Pong Assist Trophy called “Nintendo Color TV-Game 15”, the item throwing player gets to control the Pong paddles! You can make the white ball hit enemy players for extra damage and top off this retro moment, the score is shown at the top of the screen. 😀

At 15:41 minutes into this official video, you can see a short match of Pong in action:

Do you know of any other cheat codes in Super Smash Bros Ultimate? If so, leave a comment and we’ll update this cheats page to give you credit! — Thanks for visiting!