Below from Capy Games Launches on Xbox One & PC Next Week 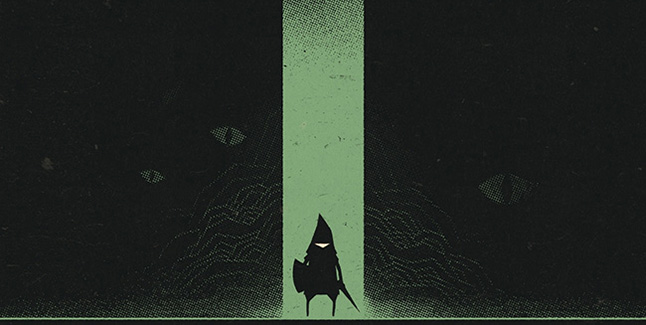 Below, the new action RPG from Capybara Games first announced in 2013, will launch for Xbox One and PC via Steam on December 14, the developer announced.

Watch the Below Trailer and Gameplay via Game Informer:

Here is an overview of the game, via Capybara Games:

“Test your adventurer mettle against The Isle’s procedural subterranean labyrinths. Explore a large, interconnected underworld crawling with cunning creatures, deadly traps, and a mysterious shadowy presence. Survive the perils of The Depths and unearth what lies below… or die trying. Below embraces exploration and discovery – illuminate the path ahead, find hidden passages and unravel the deepest mysteries hidden in the darkness your own way.” 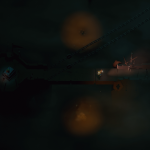 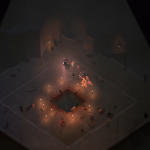 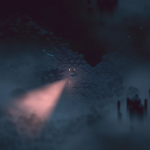