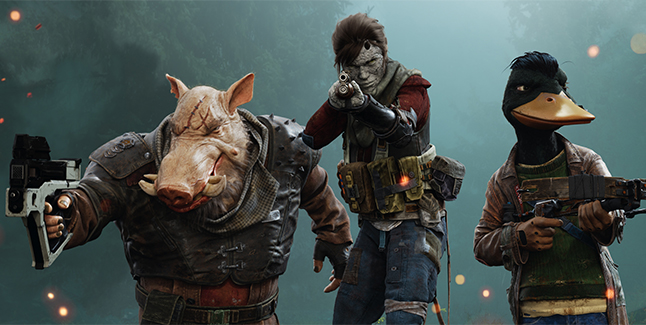 Publisher Funcom and the developers at The Bearded Ladies have announced that Mutant Year Zero: Road to Eden today released onto PC, PlayStation 4, and Xbox One. The game is also available to all Xbox Game Pass subscribers starting today.

Mutant Year Zero: Road to Eden is a tactical adventure game featuring a cast of unlikely, anthropomorphic characters such as Bormin and Dux, the badass boar and waterfowl that is synonymous with the game thanks to the cinematic reveal trailer.

Mutant Year Zero: Road to Eden combines XCOM-like tactical, turn-based combat with real-time stealth and exploration of a post-human Earth. It is developed by The Bearded Ladies, a team made up of former HITMAN and PAYDAY developers among others. The game is part of a broader Mutant IP which includes the 80’s pen and paper RPG Mutant that has a loyal following across the world and is frequently seeing new releases. The game has received several “Best of Show” awards at both E3 and GamesCom.

Here’s Mutant Year Zero: Road to Eden image gallery. Click on any of these image thumbnails to see the full-size screens: 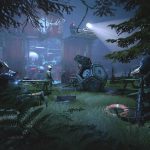 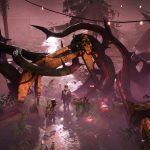 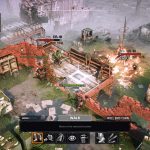 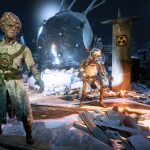 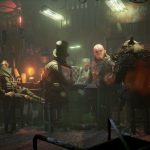 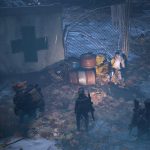 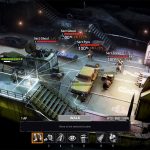 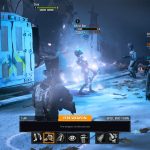 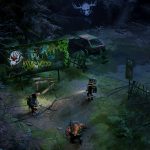 “We are very excited to be launching Mutant Year Zero: Road to Eden today and it has been great working with the talented team at The Bearded Ladies,” says Funcom CEO Rui Casais. “Tactical turn-based games is one of my favorite genres, and there is no doubt the team have poured all of their passion and creativity into this unique blend of an adventure and strategy game.”

“We are a small indie team and it has been a long and challenging journey getting to where we are today, but we are incredibly proud of what we have created with Mutant Year Zero: Road to Eden,” says Haraldur Thormundsson, CEO and self-proclaimed Circus Director at The Bearded Ladies. “With Funcom’s support we have had the opportunity to create the game we have always wanted to make. Now it is in the hands of the players and we cannot wait to hear what they have to say about it.”

Mutant Year Zero: Road to Eden is available on PC as a Standard Edition ($34.99) as well as a Deluxe Edition ($54.99) which contains a digital version of the latest Mutant pen and paper RPG book as well as an artbook, a soundtrack, and a desktop wallpaper. The Standard Edition is also available on both Xbox One and PlayStation 4 ($34.99) and the game is included in the Xbox Game Pass program.