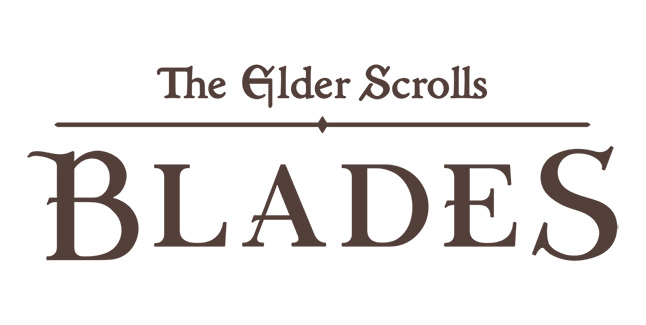 The Elder Scrolls: Blades has been delayed from its previously planned fall 2018 release window to early 2019.

About The Elder Scrolls: Blades

From Bethesda Game Studios, the award-winning creators of Skyrim, comes The Elder Scrolls: Blades – a massive first-person role-playing game created for mobile. The Blades, the Empire’s top agents, are forced into exile. On the run, you return to your hometown to find it destroyed. 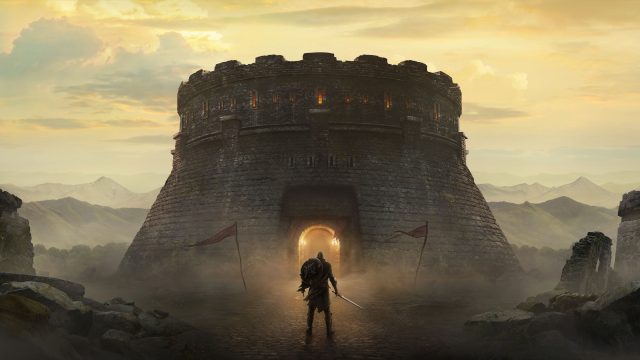 Quest – Become your town’s champion through all-new single-player storylines.
Create – Create and customize your city, restoring it to greatness.
Conquer – Conquer your friends and rivals in epic one-on-one Arena battles.
Create – Create any character you want and discover unique weapons, armor, and abilities.
Explore – Explore the never-ending Abyss with a cutting-edge combat system.