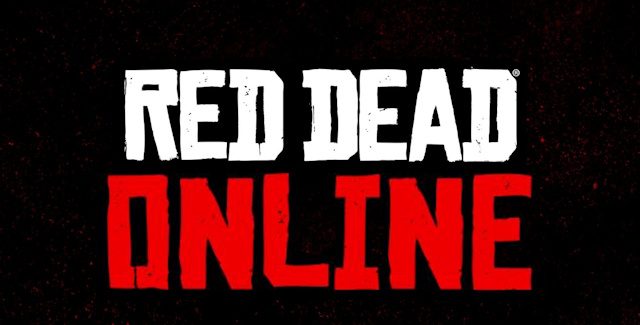 Here are some of the newly discovered Red Dead Redemption 2 Online glitches and solutions.

Note that these Red Dead Redemption 2 Online glitches can of course get patched by the developer Rockstar at any time. But you might encounter the here-under listed glitches for yourself in the meantime.

Using the checkpoint system during the “Kill Them, Each and Every One” story mission. Once you’ve done this a few times you’ll start earning XP very fast, up to 10,000 XP hourly.

This video shows how to get so much XP in Red Dead Redemption 2 Online:

• Step 1: Form a 2 person posse. Can’t be done solo and having 3 or 4 friends will still work but cut the XP earnings in half or more, so doing this with 1 friend is best (without a friend you cannot replay the missions anyway).

• Step 3: Start Matchmaking. This will put you into a lobby intended for 4 players. As soon as you enter the lobby, QUIT by holding the CIRCLE button. Make sure you leave with Posse so your friend stays with you.

• Step 4: After a moment, you’ll see the yellow mission circle on your map for the starting point of the mission. Your posse must enter mission area together, best achieved by sharing a horse.

• Step 5: You’ll have an option to start matchmaking or start mission. Select “Start Mission” and your posse of 2 will play the mission alone.

• Step 6: Play the mission up until the final 6-8 enemies are left in the fort. Past that, a checkpoint occurs and a heavily armored shotgunner comes out. If that happens, you’ll need to let yourself die and start the mission over.

• Make sure to always select the special ammo called Split Point. This gives you +5 XP per kill. With a weapon selected in the weapon wheel, use the d-pad to change ammo type.

• Don’t worry about deaths since the checkpoint is just outside the fort anyways.

How To Fix Glitches: Download the latest patch for Red Dead Redemption 2 Online, the developer will use patches/updates to try and fix the most common glitches in this PS4 & Xbox One title. Whereas the required install size for the main game is 105-149GB on PS4 / 89GB on Xbox One, the Day 1 patch takes up 3GB and this third patch another 5.5GB of your harddrive space.

Here’s the list of changes that will be implemented on this latest patch.

An update contains changes that are permanently stored on your system and only needs to be downloaded once. You can download the latest update by launching Red Dead Redemption 2 Online while connected to PlayStation Network or Xbox Live. You will be prompted to install the update if you do not already have the latest version.

Have you encountered any Red Dead Redemption 2 Online glitches?