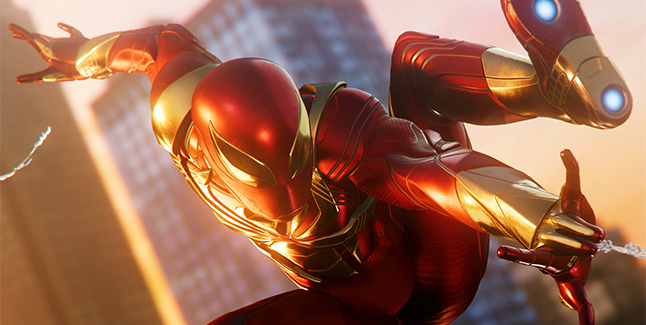 “Turf Wars,” the second chapter in the “City That Never Sleeps” series of downloadable content for Marvel’s Spider-Man, will launch on November 20 for $9.99, publisher Sony Interactive Entertainment and developer Insomniac Games announced.

In “Turf Wars,” Spider-Man must put an end to the turf war erupting between the Maggia crime family and gang leader Hammerhead before New York becomes its greatest casualty.

Here is an overview of the add-on, via the PlayStation Blog:

“As we hinted in Marvel’s Spider-Man: The Heist, Hammerhead is the main antagonist in Marvel’s Spider-Man: Turf Wars. First appearing in the 1970s via the pages of Amazing Spider-Man comic book, Hammerhead — the organized crime boss known for his obsession with the mob’s glory years and a cranium surgically enhanced into a deadly weapon — has declared war against the other Dons of the Maggia, and are using equipment left by Sable International during its occupation of Marvel’s New York. Spider-Man and Yuri Watanabe will have to team up to put an end to the violence that has erupted in the streets of the city. 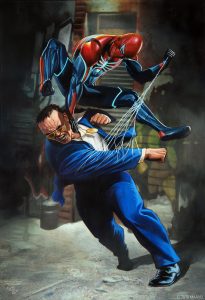 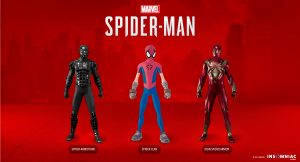 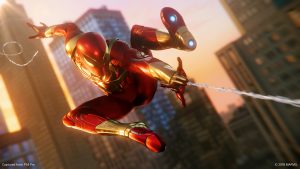 Finally, we have my favorite suit in this drop – the Spider-Clan Suit, which leaps directly out of the pages of the Marvel Mangaverse comic books. We know how much you love these animated-style suits—and we cannot wait to see what you do with this one in Photo Mode!”