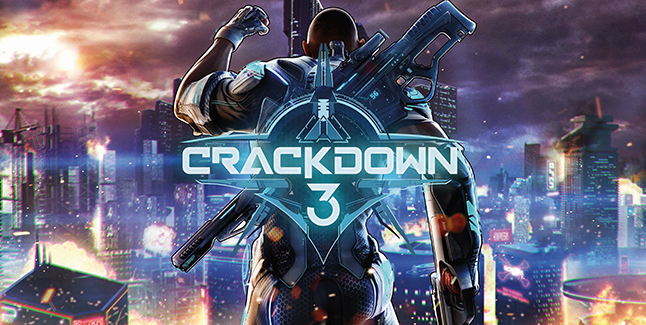 Microsoft has moved up the release date of Crackdown 3 from its previously planned February 22, 2019 release date to February 15, the company announced.

Watch the Crackdown 3 ‘Get The Jump’ and ‘Wrecking Zone’ Trailers: 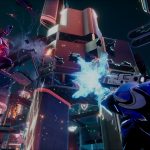 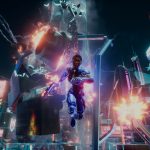 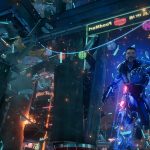 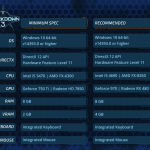 Additionally, Microsoft announced that the original Crackdown will be free on the Xbox Games Store until November 30.