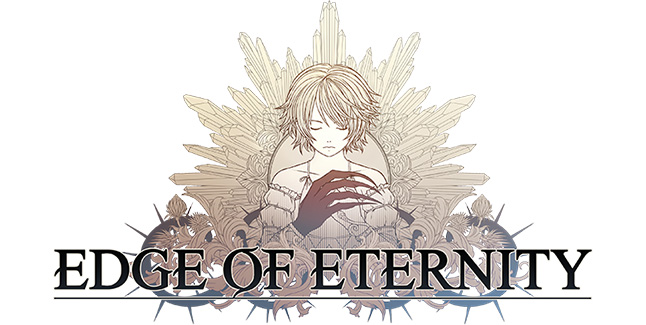 Midgar Studio and Playdius have announced that their highly anticipated JRPG adventure Edge of Eternity will launch into Steam Early Access on 5th December 2018.

This Early Access launch will let players embark on their journey into the world of Edge of Eternity. Free updates will expand the game world and add major new story chapters throughout the Early Access period, ahead of the full launch on PC, Xbox One and PlayStation 4.

Previously planned for launch on 29th November, the team at Midgar Studio have shifted the date back a week to allow them time to add the final polish before the Early Access launch.

Following a hugely successful Kickstarter campaign, Edge of Eternity has become one of the most anticipated games within the JRPG community. After months of intense development, Midgar Studio is now ready to let players explore the vast and beautiful lands of Heryon, all brought to life with a soundtrack from legendary composer Yasunori Mitsuda (Chrono Trigger, Xenoblade Chronicles).

“We can’t wait to bring players into the world of Heryon for the very first time”, says Jeremy Zeler, Head of Midgar Studio, “We’ve got bold and ambitious plans for the future of Edge of Eternity, and opening up the first chapter of this adventure through Steam Early Access is just the first step on a hugely exciting journey.”

Midgar Studio just published a big Steam update post reminiscing about the journey they have been on, from their first steps with the Kickstarter campaign in 2015 to where they are today, beginning Edge of Eternity’s Early Access launch. Read the full post on Edge of Eternity’s Steam page.