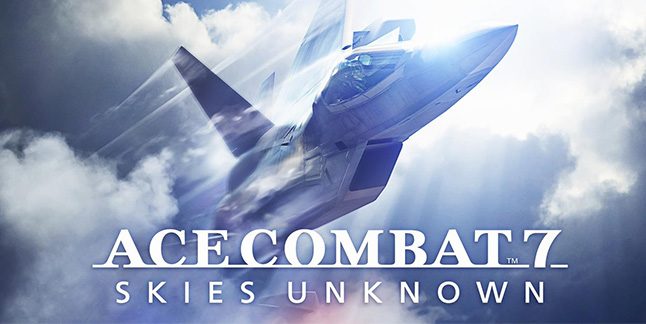 Bandai Namco has announced an Ace Combat 7: Skies Unknown “Aces at War Bundle” to be sold in limited quantities exclusively via the Bandai Namco Store for PlayStation 4 and Xbox One in North America. 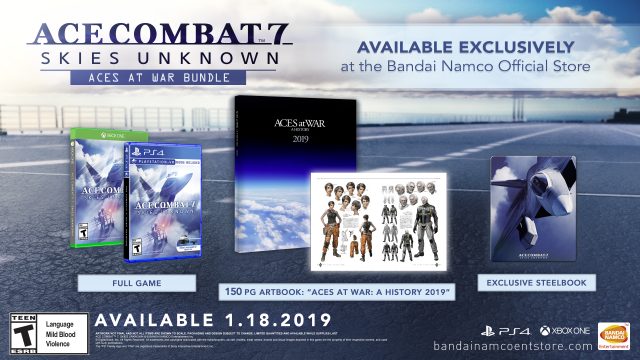