Inside Xbox: Live from X018 Set for November 10 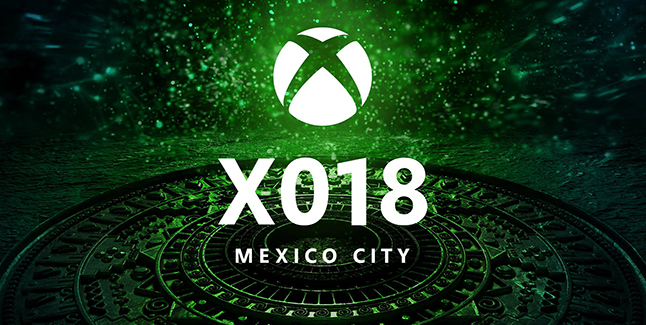 The broadcast will feature updates on Crackdown 3, Minecraft, Sea of Thieves, State of Decay 2, Forza Horizon 4, and a “surprise of two”—or “a couple big surprises.” For Xbox Game Pass, there will be “over a dozen game announcements.”