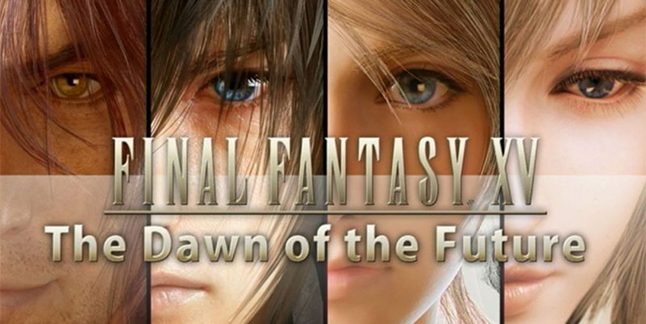 “The Final Fantasy XV development team had been planning to release four new DLCs, together titled “The Dawn of the Future,” in spring 2019. This refers to Episode Ardyn, Episode Aranea, Episode Lunafreya, and Episode Noctis. That said, the company has made an important directional change, and the decision has been made to re-examine these projects, concluding that production will be cancelled for Episode Aranea, Episode Lunafreya, and Episode Noctis, three out of the four DLCs planned. We are still developing Episode Ardyn, which continues to aim for a March 2019 release. I believe many fans have been eager to play these episodes, and the entire development team is regretful that we are unable to meet everyone’s expectations. 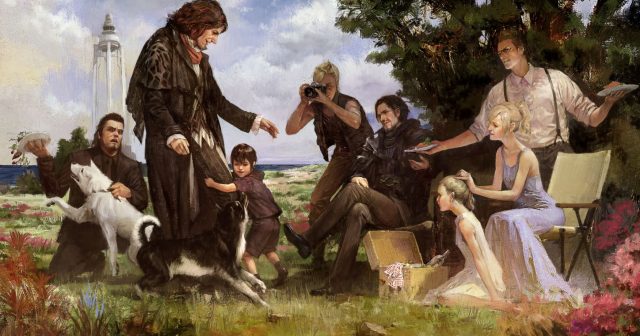 
Allow me to provide additional insight into what we mean by a directional change for the company. A new company called Luminous Productions was formed, centered around the staff who had previously been developing the main game as part of Business Division 2, and the have continued to work on the project since. The main purpose of establishing Luminous Productions was to create a studio that can deliver a completely new AAA title to the global market. And due to this directional change, the company has decided to focus our resources on the development of this AAA title. This resulted in the decision to cancel the production of three out of the four DLCs originally planned and introduced.

Although this is extremely regretful, we hope everyone will continue to look forward to Episode Ardyn, which is still being developed in earnest. As for the new title currently in the works at Luminous Productions, we wish everyone will hold high hopes for our upcoming title as well.”

Final Fantasy XV is available now for PlayStation 4, Xbox One, and PC.