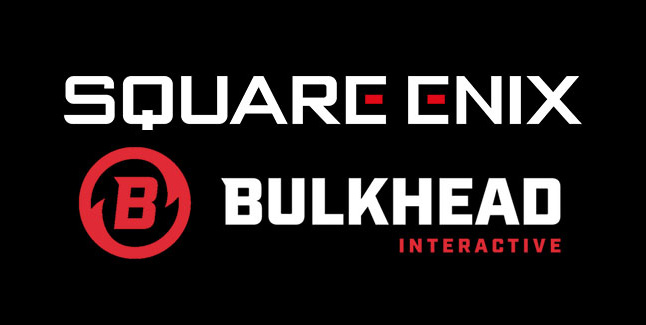 Square Enix announced it has become a 20% shareholder in Derby-based Bulkhead Interactive, the independent games developer behind the critically-acclaimed The Turing Test and Battalion 1944.

Square Enix Collective and Bulkhead Interactive will continue to collaborate on Battalion 1944 throughout its Early Access period, building up to full launch in early 2019. In addition, Bulkhead will begin work on creating a new IP for Square Enix; more details on this will be announced later in development.

Bulkhead Interactive has previously collaborated with Square Enix on two games, The Turing Test published for PC in 2016 and Battalion 1944 released onto Early Access on Steam in February 2018 via the Collective label.

“I’m really excited that we’re taking this step to deepen our partnership with the team at Bulkhead,” said Phil Elliott, director of Indie Publishing at Square Enix, and head of the Collective programme. “From the first meeting we had back in 2015 it was clear to me that the team had a great deal of potential, and we’re really looking forward to helping them continue to unlock that in the years to come.”

Joe Brammer, CEO at Bulkhead Interactive, added: “It’s been a great experience working with Phil and the team at Square Enix – they’ve always been supportive, looking out for the interests of us as well as the games we’ve worked on, and this opportunity to build on that relationship is a great next step for the studio as we expand and search for new talent to join our team.”

Elliott will join the Bulkhead board of directors as the representative of Square Enix.