Bubsy: Paws on Fire! Announced for PS4, Switch and PC 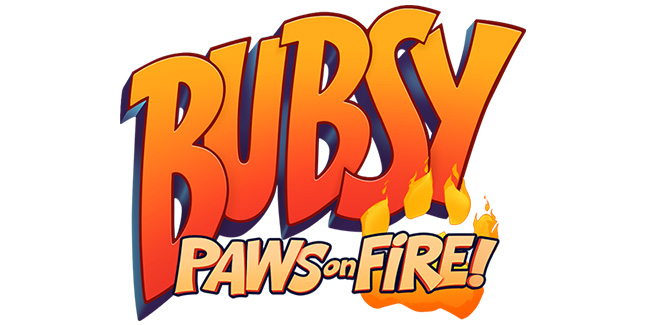 Publisher Accolade and Bit.Trip series developer Choice Provisions have announced Bubsy: Paws on Fire! for PlayStation 4, Switch, and PC. It will launch in Q1 2019.

Check Out the Bubsy: Paws on Fire! Teaser Trailer:

About Bubsy: Paws on Fire!

Bubsy: Paws on Fire! marks Choice Provisions’ first foray into the highly competitive world of bobcat-based video games. It’s also set to be Bubsy’s biggest adventure yet, with features such as:

• Four playable characters, each with their own unique mechanics! Fly and shoot your way through the air as The Woolie, take it underground with Arnold’s bonus levels, or run your way to victory with Bubsy and Virgil Reality!

• An all-new story featuring the unlikely alliance between Bubsy and his archrivals, The Woolies!

• A unique combo system and set of leaderboards for every character!

• A shop with costumes and cosmetics, all of which players can unlock just by playing the game. There are no in-game purchases!

• Unique character dialog for every level!

• The return of Oinker, Terri, Terry, and many other characters from previous Bubsy incarnations! We’ve even included Virgil Reality from the Bubsy pilot–we dug deep!

Here’s Bubsy: Paws on Fire! gallery. Click on any of these image thumbnails to see the full-size screens: 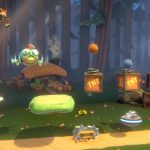 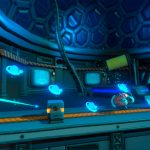 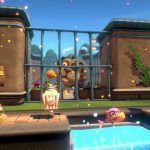 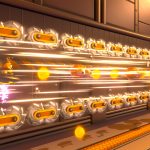 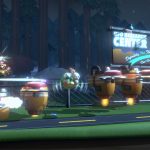 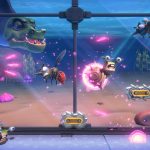 When I told my agent I wanted my next game to be my best yet, he reminded me I was no longer his client and had his number changed. Luckily the suc-… er, developers at Choice Provisions still agreed to partner up with me. It’s amazing what a couple of sharpened claws can get you in this world!

After some productive meetings and even more productive threats we agreed to work with Bubsy on creating an auto-runner worthy of his stature. And when that was done we scrapped it and made a good game instead.