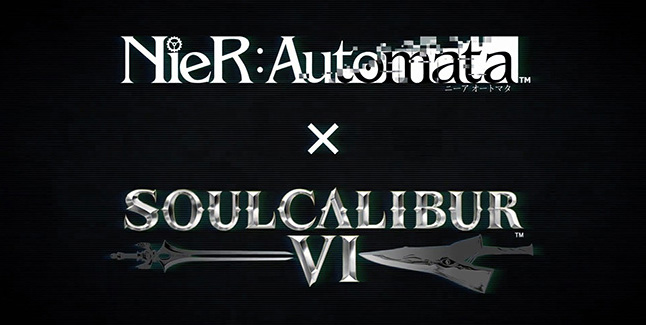 2B from NieR: Automata will join Soulcalibur VI as a downloadable content character, Bandai Namco announced at Paris Games Week 2018. 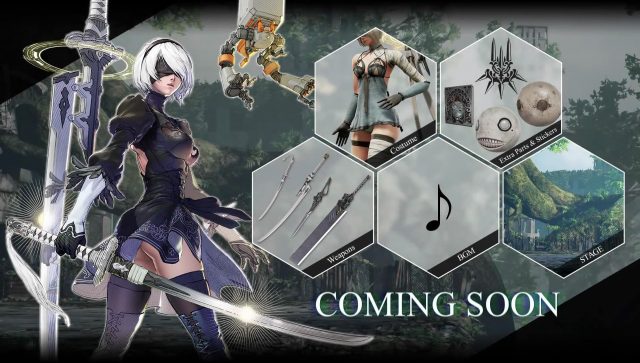 Here is an overview of the character, via Bandai Namco:

“A new guest character will be joining the stage of history! Meet YoRHa No. 2 Type B from Square Enix’s NieR: Automata. 2B and her dual blades, Virtuous Contract & Virtuous Treaty, are designed for combat against machine lifeforms, employing acrobatic leaps and mid-air slashes, lightning-fast evasions and perfectly coordinated strikes! She will be making her way to the Soulcalibur VI along with her own stage and background music.” 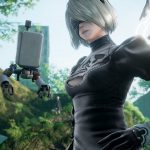 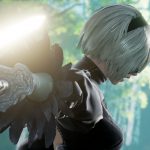 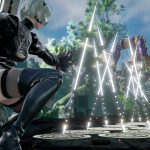 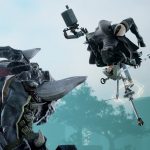 Soulcalibur VI is available now for PlayStation 4, Xbox One, and PC.