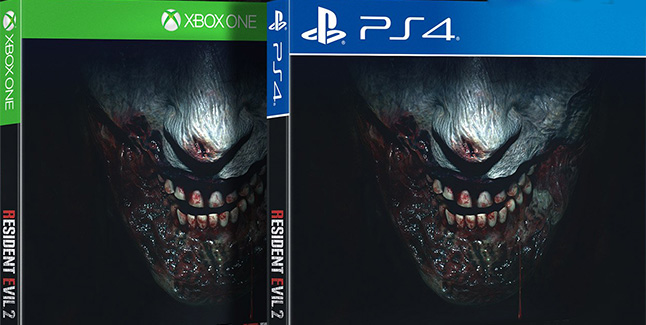 Capcom has announced a SteelBook Edition of its upcoming Resident Evil 2 remake for PlayStation 4 and Xbox One in Europe. 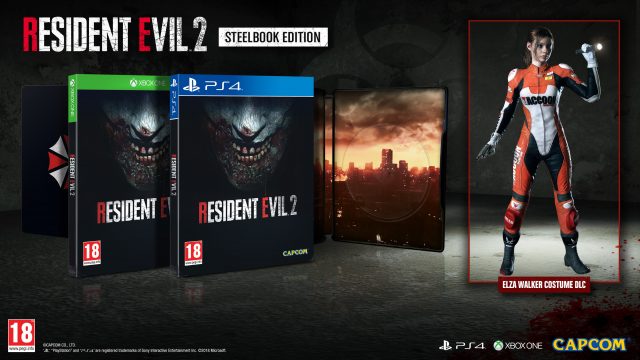 In addition to the SteelBook, the SteelBook Edition will include the “Elza Walker” downloadble content costume for Claire Redfield.