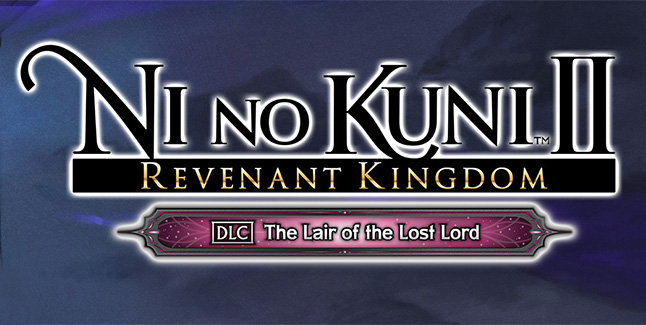 Bandai Namco has released new information for its upcoming DLC for Ni no Kuni II: Revenant Kingdom. Titled The Lair of the Lost Lord, this new DLC will be available this Winter for fans who have purchased the Ni no Kuni II season pass or available as a separate purchase through the PlayStation Store or Steam. 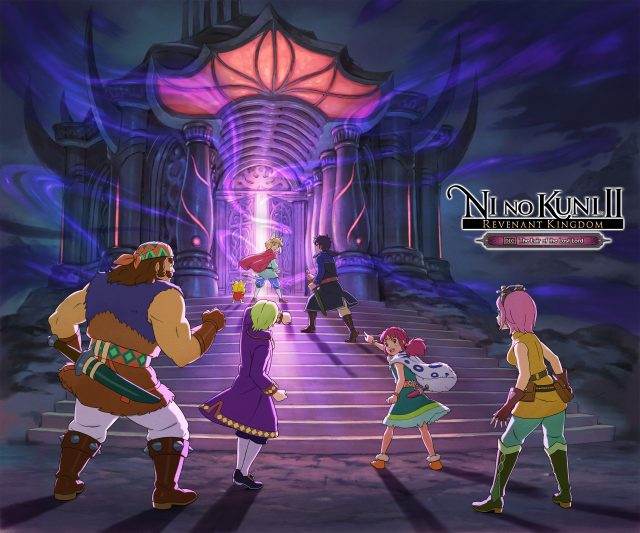 The Lair of the Lost Lord DLC will include a new labyrinth dungeon in the Rubby Ruins, a new Material Method system that introduces a new fighting style to the game’s combat, as well as new weapons and quests that provide additional backstories of the main characters.

The new Material Method system enhances the player’s battle style. It seems to be obtained from memories of people Evan meets through his journey. What sorts of changes can the Material Method include? Stay tuned for more information.

More than 80 new weapons and armor will be added into the game while new quests will help provide back stories to Evan’s friends.

More information regarding The Lair of the Lost Lord including release date and pricing for fans who have not purchased the Ni no Kuni II season pass will be available soon.