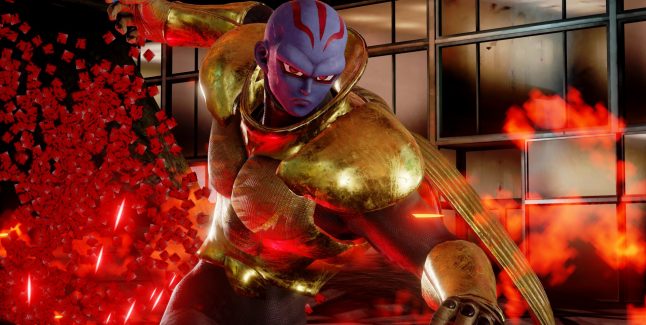 Here’s Jump Force’s Kane gallery. Click on any of these image thumbnails to see the full-size screens: 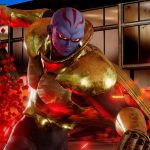 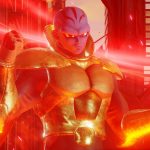 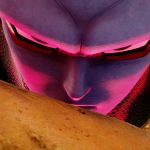 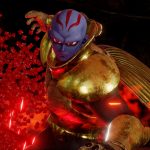 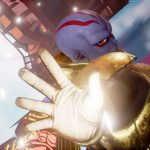 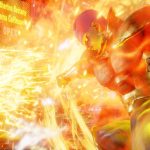 Kane is a villain who believes, “this world needs to be remade… And in order to do that, it must first be unmade.”

Jump Force is due out for PlayStation 4, Xbox One, and PC in February 2019.