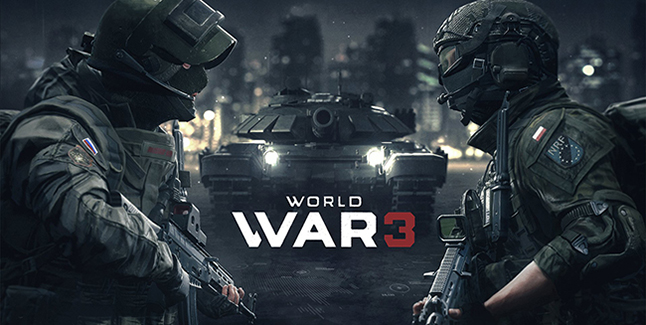 The Farm 51 has announced that the first-person shooter World War 3 will release in early access on October 19. The game costs $28 USD to download and play, and you can see it in action in the video below. Update: The game is now available on Steam.

World War 3 takes tactical, modern day combat and puts it on a global battlefield. Where Halo is sci-fi, Battlefield has destructive environments, and Call of Duty fantasizes high-speed combat, World War 3 is aiming for a more authentic experience. Your character can’t perform superhuman feats and the ballistic system for each gun behaves as it would in the real world. You’ll have to be careful and rely on your teammates if you hope to win matches.

Multiplayer matches host 64 players at a time, and the tide of the war will have your team constantly switching between attacking enemy positions, or defending your own. So far, World War 3 has two modes, Warzone and Recon. In Warzone, you travel to real-world locations–like Berlin and Warsaw–to engage in massive battles where your team will need to respond to multiple threats while planning your own attacks. Recon mode is much smaller, tasking squads with securing “high-value targets in hostile territory” where individual decisions have a more immediate impact.

World War 3 launches in early access on PC. The Farm 51 is also considering bringing the game to consoles at a certain point, but nothing has been decided yet.