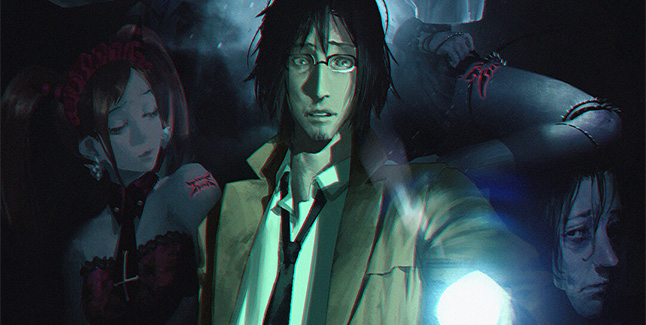 Here is an overview of the game, via Aksys Games:

In Death Mark, a strange rumor is spreading in Tokyo’s H City: those who bear the Mark will die. Unexpectedly appearing on the body, like a chewed up birthmark, the Mark is said to result in an unknown death. Now, having lost your memory, you stand before a mysterious house said to protect those who possess the Mark. As the doors swing open, the countdown to death has already begun. 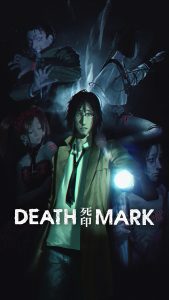 • Search and Survive! – To avoid an almost certain gruesome death at the “hands” of angry spirits, you’ll need to search your surroundings for clues to increase your odds of survival.

• Ghost Busting – Sometimes the sword is more powerful than the pen. And when words fail it’s time to stand your ground. Remember the price of not holding your own is an untimely death.

• Riddle Me This – It’s not enough to defeat the spirit that cursed you, you need to do it in the right way. If you don’t you might survive, but end up wishing you hadn’t. Be sure to parse all the clues and information you discover correctly to make your life continue to be worth living.

Death Mark is due out for PlayStation 4, Switch, and PS Vita on October 31 in North America.