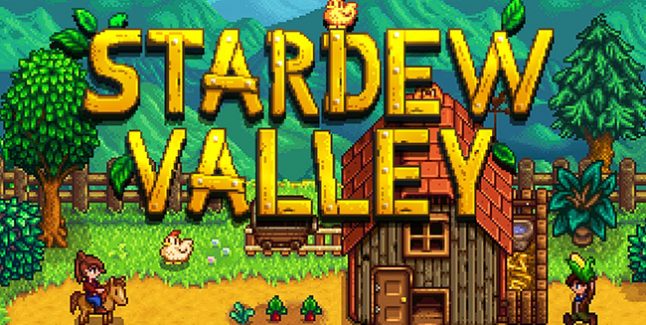 Stardew Valley is coming to iOS via the App Store on October 24 for $7.99 / £7.99 / €8.99 with no in-app purchases, and to Android via Google Play at a later date, developer ConcernedApe announced.

Watch the About Stardew Valley for Mobile Announcement Trailer:

The smartphone version, which is being ported by London-based studio The Secret Police, is the full game and plays almost identically to other versions, only rebuilt for touch-based gameplay with a new user interface, menu systems, and controls. It will include the single-player content of the version 1.3 update, such as the Night Market, but not multiplayer.

PC users will be able to transfer their save data to the iOS version via iTunes. However, as mods are not supported by the smartphone version, any save data transferred containing mods may cause compatibility issues.

Here is an overview of the game, via its store page:

Move to the countryside, and cultivate a new life in this award-wining open-ended farming RPG! Featuring over 50-plus hours of content

Winner of the Golden Joystick’s Breakthrough Award! Nominee of Game of the Year 2017 at the BAFTA Games Awards!

• Turn your overgrown fields into a lively and bountiful farm.

• Raise and breed happy animals, grow a variety of seasonal crops and design your farm, your way.

• Customize your farmer and home! With hundreds of options to choose from.

• Settle down and start a family with 12 potential marriage candidates.

• Become part of the community by taking part in seasonal festivals and villager quests.

• Spend a relaxing afternoon at one of the local fishing spots or go crabbing by the seaside.

• Forage, grow crops and produce artisan goods to cook up as a delicious meal.