The game’s first two missions will be available together with two camp defense scenarios, with additional stages rolling out in the lead up to its official global launch on PC on Nov. 6. Closed beta servers will go live in multiple intervals throughout the month. For the full schedule of closed beta dates, visit this link.

Closed beta access is guaranteed with PC pre-orders of Overkill’s The Walking Dead, available now via Steam. Players who buy the standard PC version, priced at $59.99, will receive a single closed beta invite. Those who pre-order the game’s deluxe edition – featuring the full game, the “Night Raid” cosmetic skin pack, and a digital art book and soundtrack, all for $79.99 – will receive four closed beta keys to share with friends. As a bonus, all PC pre-orders will receive the bonus Overkill cosmetic skin pack. 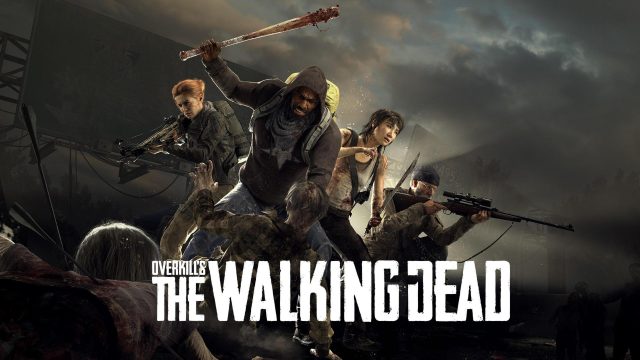 Inspired by Robert Kirkman’s original graphic novels, Overkill’s The Walking Dead is a four-player co-op action game where players must band together on a variety of missions and raids to find survivors, secure supplies and stay alive. Use stealth to evade enemies tactically, or dismember walkers limb from limb with brute force and firepower. Each of the game’s four playable characters has their own special abilities, skill trees, squad roles, play styles and background stories.

Overkill’s The Walking Dead will arrive on the PlayStation 4 computer entertainment system and Xbox One on February 6, 2019, in the Americas and February 8, 2019, in Europe and other territories.