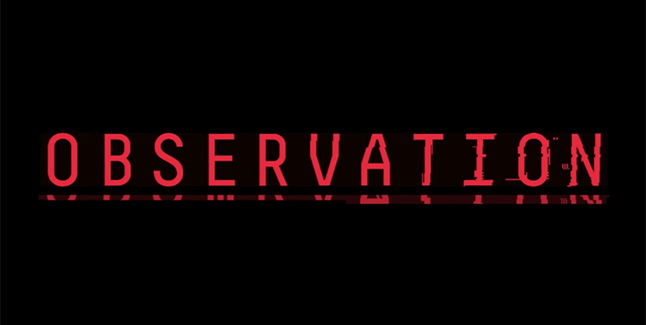 Stories Untold developer No Code and publisher Devolver Digital have announced Observation, a contemporary sci-fi thriller in which you play a space station A.I. coming to PlayStation 4 and PC in spring 2019.

Observation puts players in control of SAM, the onboard AI of the an Earth-orbiting facility, who assists crew member Dr. Emma Fisher after a mysterious event damages the station and seemingly causes the rest of the crew to vanish. Players also receive a rogue signal with the message “BRING HER.”

Here’s Observation gallery. Click on any of these image thumbnails to see the full-size screens: 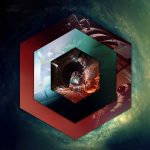 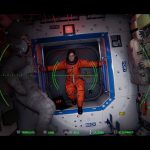 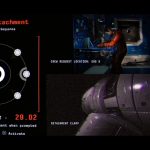 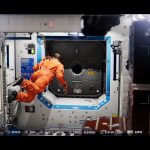 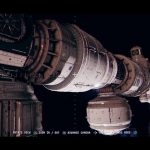 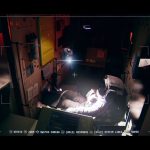 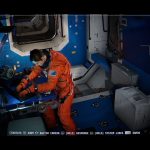 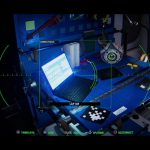 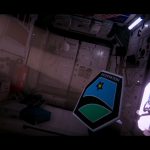 SAM is described as a disembodied intelligence who can look through any o the station’s cameras, operate its systems, and take control of certain tools to explore the station and solve puzzles in assisting Dr. Fisher.