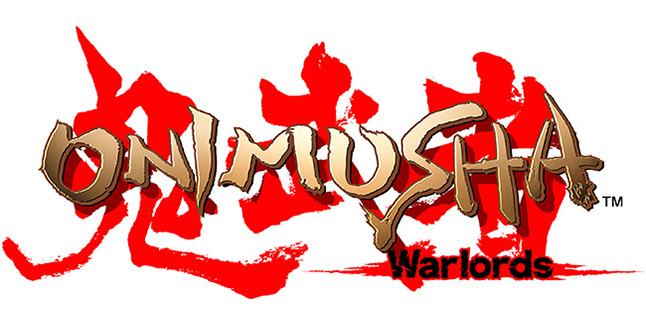 Capcom has released a new trailer for the upcoming remaster of Onimusha: Warlords highlighting gameplay action.

Onimusha: Warlords follows the battle-filled journey of samurai Samanosuke Akechi and ninja Kaede on a quest to save Princess Yuki from a legion of mysterious demons who have invaded Inabayama Castle. As the two travel throughout the castle, they unravel a malevolent plot by those who would serve the evil lord Nobunaga Oda. Using sword-based combat, a magical Oni Gauntlet and puzzle solving, players need to call on both brawn and creativity to defeat the demonic foes.

• High-Definition Graphics – Characters, background graphics, and cut scenes have been given a high-definition update to enhance the visibility on players’ quest to save the princess.

• Widescreen Support, New Display Options – Both the original game’s display (4:3) and more standard widescreen display (16:9) are supported. Display settings can be changed between 4:3 and 16:9 at any time in-game. Specific screens, including parts of the menu screen, are fixed at either 16:9 or 4:3. A screen scroll feature in the widescreen mode adapts to players’ movements to show areas that otherwise aren’t fully visible.

• Easy Mode Available From Start – Easy Mode is unlocked for players from the start of gameplay, which wasn’t available in the original game. This addition makes it easier for both newcomers and those who haven’t played Onimusha: Warlords for a while to dive into this world right away

• Analog Stick Support – In addition to the controls from the original, this new release allows players to move using analog sticks. This added feature makes it easier to move instinctively and change directions quickly.

• New Soundtrack – A brand new soundtrack and voices have been recorded to accompany the newest release of Onimusha: Warlords.