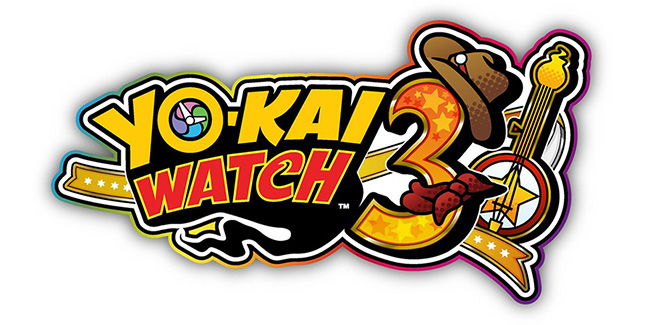 Yo-kai Watch 3 is coming to 3DS in North America on February 8, 2019 and Europe this winter, publisher Nintendo announced. It will feature new locales, characters, and a new battle system. 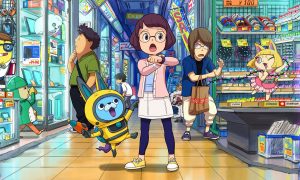 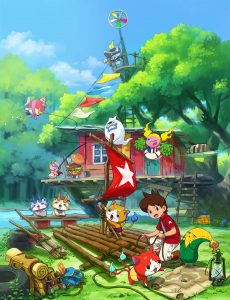