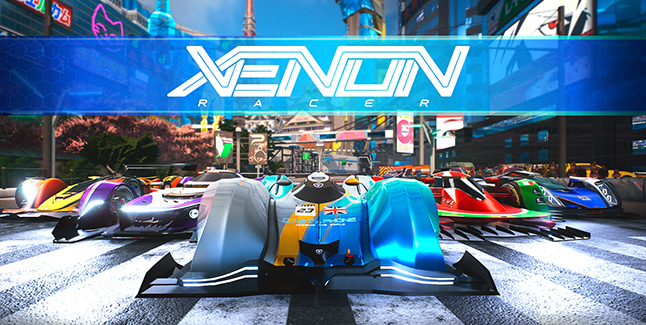 Publisher Soedesco and developer 3DClouds have announced Xenon Racer, an arcade racing game set in the year 2030. It will be released both physically and digitally for PlayStation 4, Xbox One, and Switch, and digitally for PC (Steam). A release date was not announced.

Here is an overview of the game, via Soedesco:

“In an era of flying vehicles, a last one-off championship for traditional wheeled vehicles has been organised, with cutting edge electric cars boosted by Xenon gas. Rushing through treacherous turns as bright neon lights flash by, players drift through the futuristic streets of cities like Tokyo and Dubai. Resisting massive G-forces, they’ll have to demand the utmost of technology to race at breakneck speeds in the pursuit of eternal victory.”

Here’s Xenon Racer gallery. Click on any of these image thumbnails to see the full-size screens: 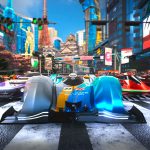 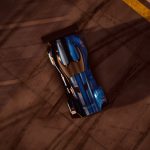 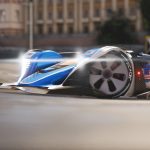 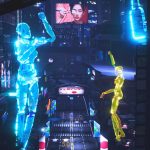 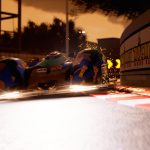 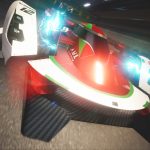 Xenon Racer will be playable for the first time at Milan Games Week 2018 from October 5 to 7.