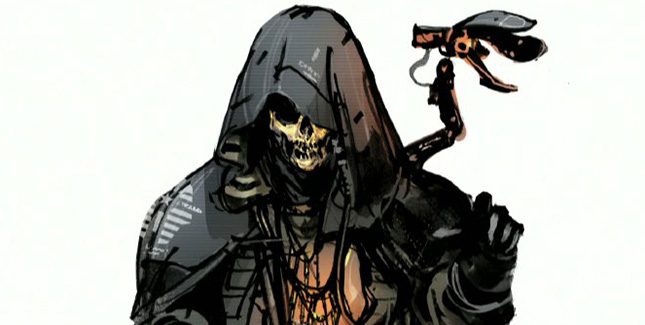 Kojima Productions debuted a new trailer for Death Stranding featuring a new character portrayed by Troy Baker, as well as revealed artwork for another new character played by Tommie Earl Jenkins during a special stage event at Tokyo Game Show 2018.

Here are all the characters thus far:

Death Stranding is in development for PlayStation 4. A release date has yet to be announced.