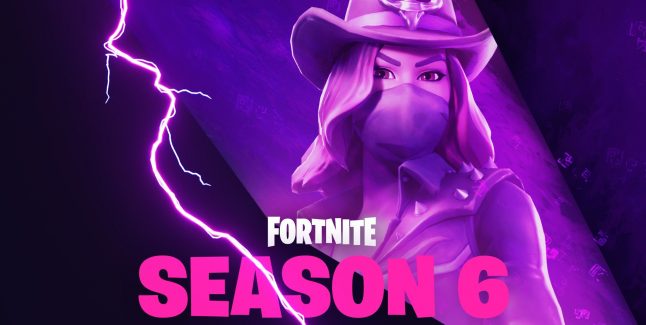 Epic Games has announced the Fortnite Season 6 release date falls on Thursday, September 27th 2018; They now added that the full reveal will be done this week (likely along with a trailer), which they always do right before the actual release.

The only teasers we’ve been given so far show a DJ Llama skin, and a new soldier skin shown atop this page.

All great parties need a DJ.

Here are a few more details about what’s in store for Season 6:

Season 6 will include another 10 weeks of new challenges, likely revolving around the alien purple cube — along with it’s accompanying mysterious purple cube symbols — turning Loot Lake into a giant purple bouncy pad!

The new season’s Battle Pass will be available for purchase & download worldwide on all platforms; Including PC, Mac, PlayStation 4, Switch & Xbox One, as well as iOS and Android-based mobile devices.

Are you excited for Fortnite Season 6’s release?