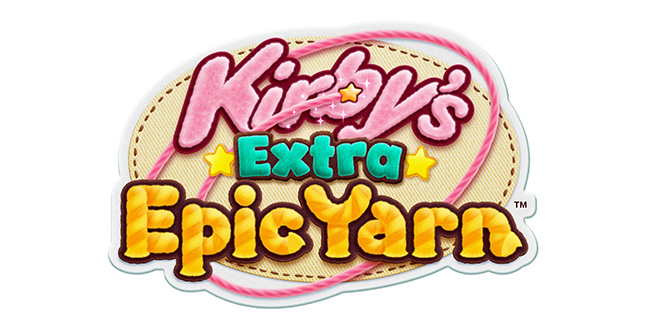 Nintendo has announced Kirby’s Extra Epic Yarn, an enhanced port of the original Wii game, for 3DS. It will launch in 2019. 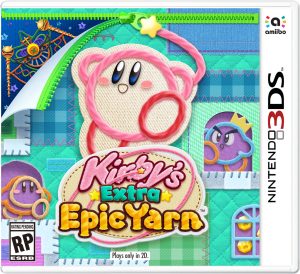 “The hit Wii game Kirby’s Epic Yarn is warping to Nintendo 3DS. Every stage in the original Wii version is stitched in, but this Nintendo 3DS version has some new features, like the ability to craft bigger yarn balls, summon bead-collecting wind and play two new modes featuring familiar faces King Dedede and Meta Knight.”