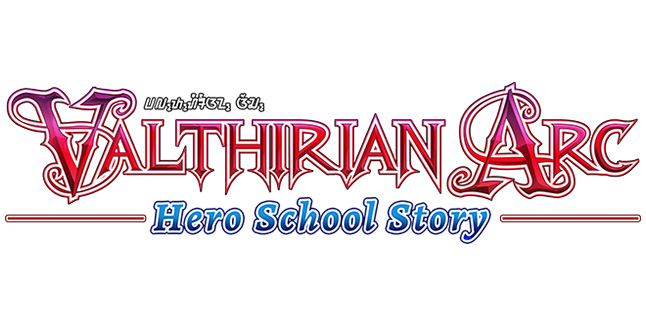 PQube and developers Agate have revealed the release date and a gameplay trailer and of Valthirian Arc: Hero School Story, their upcoming RPG/Simulation hybrid set to release on September 28th for PlayStation 4 in Europe and October 2nd for Nintendo Switch, PC and PlayStation 4 worldwide.

Putting you in the shoes of a newly appointed principal, your role in Valthirian Arc: Hero School Story is to build and manage an academy to train the heroes, mages and adventurers of tomorrow! This also means that everyday decisions lie in your hand: Do you tell a student that’s late for class off or make an indulgent exception? Will you only accept the best and brightest upstarts or also give apprentices with bad stats a chance to prove their potential? Help them develop into the greatest heroes they can be, guiding them through three core disciplines and six specialised sub-classes:

Here’s Valthirian Arc: Hero School Story gallery. Click on any of these image thumbnails to see the full-size screens: 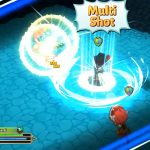 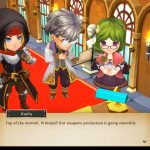 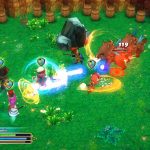 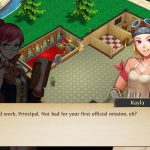 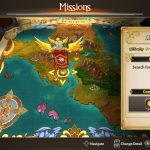 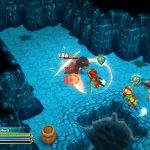 Knight: Armoured students with strong physiques to bear the brunt of melee combat.

Arc Draconus: Knights who trained with dragons and lived.

Arquebusier: Scouts who excel in marksmanship.

Scholarsage: Magi who study the arcane knowledge of the world.

Paladin: Knights who have been anointed to protect others.

Medica: Magi who master the arts of healing. 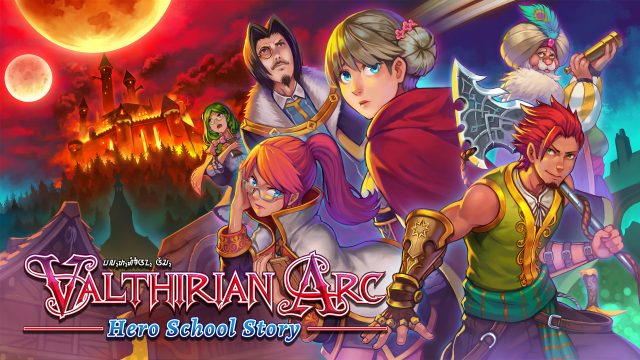 • Build and manage your school infrastructure: From the dormitories your students sleep in, to the classrooms where they learn – there are over 20 buildings and facilities you can build and upgrade to make your school!

• School rooms and extensions: The lifeblood of your school, these include the likes of classrooms, libraries, cafeterias and practice rooms. Improving these will help make your students more powerful!

• Out buildings and school grounds: Open-air theatres, blacksmiths, dormitories and training grounds! These facilities will help your students feel at home or provide them with the means to craft powerful weapons!

• Quests and missions: Sending your students out on quests is the best way to get them ready for the world!

• Take control: You can send students on quests unsupervised or take control of them directly, battling and adventuring in real time! Slay monsters for XP and search areas for materials and loot!

• Party strategy: Switch students on the fly, tell party members to stand their ground or attack – using the correct strategy in battle will mean the difference between success and failure!

• Graduate the best: Your finest students can’t stay in school forever! The highest achieving students are your prized asset – with powerful mages, priests and warriors earning your school great rewards!

Set against the backdrop of turmoil within the world of Valthiria, your small school will grow, under your guidance, to become an influential academy of learning for the land’s brightest students. As fame and notoriety comes to your establishment, so to do the problems and politics of Valthiria.