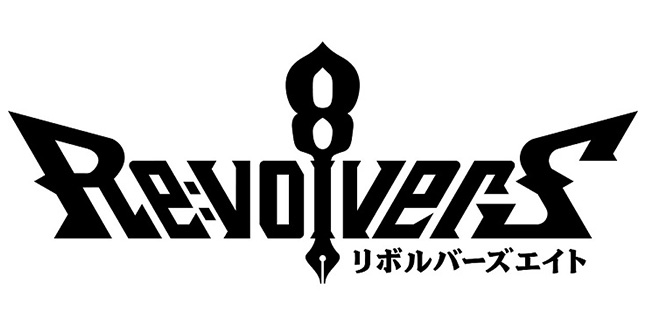 Sega Games filed a trademark for “Re:volvers8” in Japan on August 28.

The company has yet to announce a game with that title.

With Tokyo Game Show 2018 approaching, it is possible “Re:volvers8” is a new title the company plans to announce. However, this is only speculation.