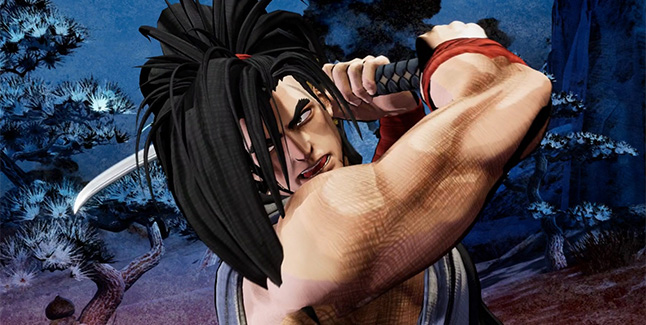 SNK has announced Samurai Shodown for PlayStation 4. It will launch in 2019.

Here is an overview of the game, via SNK:

“A brand new title from SNK! A new Samurai Shodown (Japanese title: Samurai Spirits) is on the horizon!

Here’s Samurai Shodown gallery. Click on any of these image thumbnails to see the full-size screens: 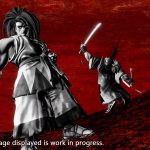 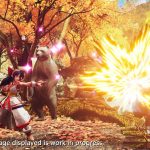 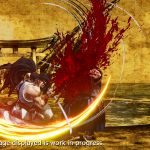 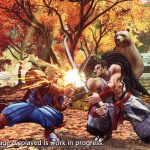 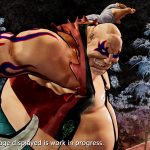 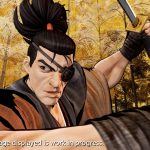 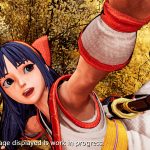 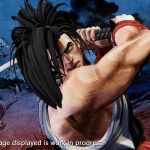 Developed using Unreal Engine 4 and utilizing a unique brushstroke graphical style to match the Japanese roots of the series, Haohmaru, Nakoruru, Galford and a whole cast of other popular characters will battle once again for victory! Stay tuned for more news about Samurai Shodown as we lead up to release in 2019!”